I Won't Back Down 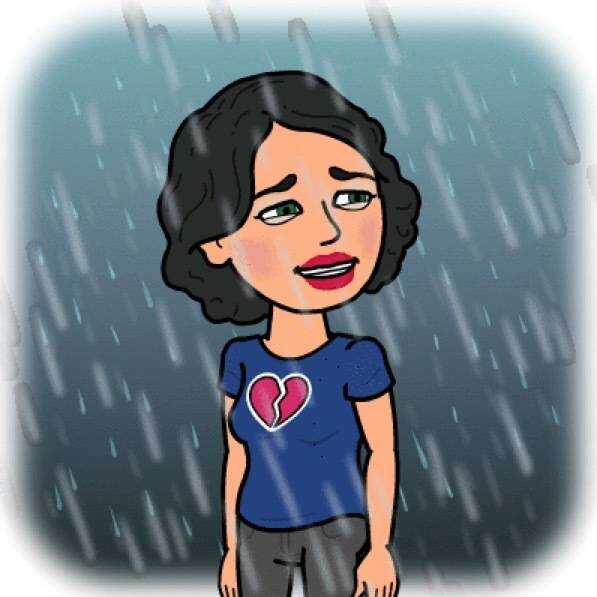 I Won't Back Down!

In my mind today, I'm thinking about music and savage beasts. Music is such an endowment to humans. My husband is such a connoisseur of music. It's one of the reasons I fell in love with him. He instilled this passion in each of our kids. This morning before he went on his way to work he peeked into the bedroom and said, "Tom Petty was a big part of our lives. We listened to a lot of him through our years together." It's true. We saw him in concert several times. We own all of his albums from his early years to present. Yes, death comes for us all. All morning his tunes have been dancing in my mind. Such a beautiful, musical mind starting his next adventure on the b-side of life.

Music has always been special in our home. We love all kinds of music from home-tapers to classical. We've raised our kids to having days off by the pool listening to music. Many days at home with no tv and just music permeating the air. Watching musical documentaries together is still a treat. You can say loving music is part of the Alley way.

Music can truly influence your state of mind. It can invoke an array of moods: enraged, melancholy, optimistic, forlorn, electrified, jovial, lucky, tenderness, and invincible. I associate songs with so much. I used it to teach in my classroom. I used it to explain complex ideas and show the mood of the era of history I was teaching. One of my favorite units was teaching music through the decades. My students were amazed and became fans of the classics. One of my former classmates said, "Sarah, you turned my daughter on to the Beatles." What a compliment! Music is used to make connections in my brain with so many of life's moments from first loves to last breaths. I guess the Alleys are a bunch of music nerds and I helped to create a few, too.

Ah, thank God for music and talented musicians. They do make life more enjoyable and endurable.
Ironically as Tom Petty was leaving the world many others did too at the concert shooting in Las Vegas. Senseless acts of violence enrage me. America where is your unity? We need to find it quick, like yesterday. Violence is a savage beast. So what can we do to soothe it? When I got up this morning, the song "I Won't Back Down" was in my mind and I was singing it. I usually wake with a song in my mind and on my lips. With yesterday's events, it was so fitting. Americans we can't back down from doing what's right. We can't let fear rule our hearts. We have one life and one voice. Let's not waste them. We have to continue to promote equality, justice, hope, and love in the face of evil. Join me in singing today. "I Won't Back Down."

Dedicated to Tom Petty and America

[Chorus:]
Hey baby, there ain't no easy way out
Hey I will stand my ground
And I won't back down

Well I know what's right, I got just one life
In a world that keeps on pushin' me around
But I'll stand my ground and I won't back down

Tom Petty and the Heartbreakers

"Music is probably the only real magic I have encountered in my life. There's not some trick involved with it. It's pure and it's real. It moves, it heals, it communicates and does all these incredible things."

"Most things I worry about never happen anyway."
Tom Petty