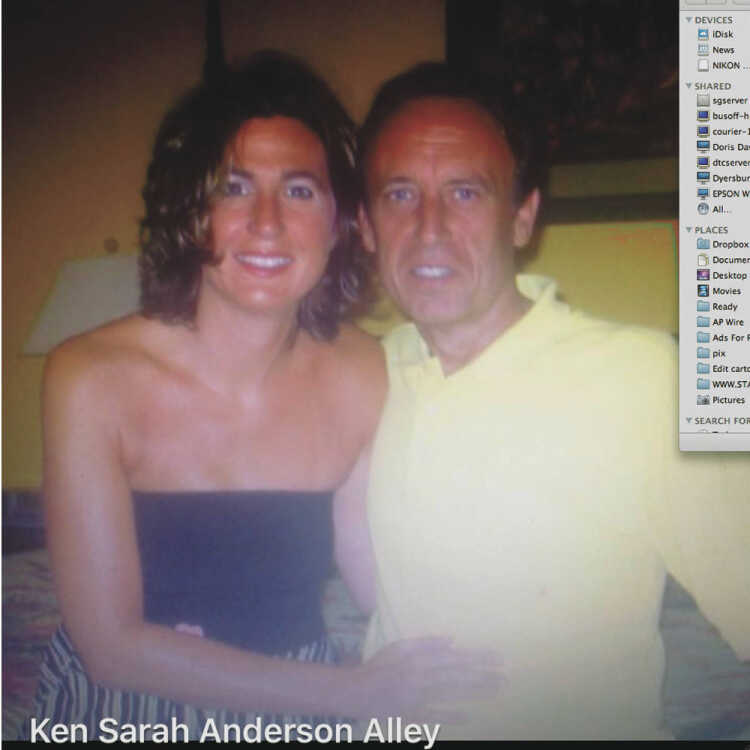 Today in my mind, I'm thinking about seasons, lifting others up, sacrifice, and mercy. Ahh, yet another season change. Happy Fall! A year and a half ago, I started thinking about how many more seasons did I have left on earth. I was terribly sick and had no direction with my disease. I was going to the doctor with Ken. He had a pulmonary routine visit. You see, Ken and I are both very sick. In 2009, he was diagnosed with COPD, or emphysema. Think back. That was seven years ago. I had atrophy in my shoulder, but everything else worked. I knew I had an MND, motor neuron disease, but not any projection on the course of progression yet. This was a very tough season indeed. I literally did everything to make his life easier from cooking every night to loading his truck for him and everything in between. I didn't want to lose him and still don't. The next fall in 2010, we lost Nick to an ATV accident. We got the call ironically as we were heading home from Vanderbilt from one of Ken's pulmonary appointments. Then my unexplained falling began. I was progressing and the stress of grief and loss was accelerating my MND. So, now Ken was trying very hard to reciprocate the care I had given him to me.

Two springs ago, I had just gotten out of the hospital from a near death scare. Guess whose breathing and diaphragm were useless? Yep! My diaphragm is a muscle and the MND was attacking it. So, that spring while at Ken's appointment, a God Wink happened. Dr. Butka, Ken's pulmonary specialist, ask if I would accept her as my own specialist. The reason it is a God Wink is because the person who extends your life when you live with a MND or ALS is your pulmonary doctor. As I reflect, I can just connect the dots of where God carried us through many seasons. #GodWinks Dr. Butka placed in my life all the tools and knowledge to have more seasons. Instead of being scared of completing a season in my life, I now embrace each one. Not because I'm Mrs. Tony Starks or Iron-woman. Even though I my perish with ALS/MND, I've been given more time to understand, acquire knowledge, embrace my loved ones, relish all the "hands and feet" who keep me going, and spend every season, month, week, day, and morning with the one who is the ultimate healer, counselor, and life coach. I have found profound understanding of my gifts and purposes for my life despite the struggles. Isn't that what life is supposed to be? Finding the courage to let God consume and use you?

This year Catholic Christians are called to be vessels of mercy. There is a difference between sacrifice and mercy. They are also similar. They both involve giving up something you want. Here's the difference. A sacrifice is giving up to gain something in return. Mercy is being able to give up power and give forgiveness of your own choosing. You don't expect a reward or want something. Here's the eye-opener. Mercy is not intrinsic or a natural ability of humankind; it's a God trait. We, humans, have to strive to be merciful. Remember the prodigal son parable? Our first reaction is to tell our no-account brother, "You made your bed, now, lay in it!" Admit it! What did the father do when the lost son came home? Threw a party because this is what God would do. So be merciful today and everyday if you can. Remember, we are only human. I'll leave you with a few quotes:

"God uses our weaknesses, to show himself strong." Unknown

"Strong people don't put others down. They lift them up." Michael P. Watson

"Knowledge is love and light and vision." Helen Keller

"You are a conductor of light." Sir Arthur Conan Doyle

"Sometimes the questions are complicated, but the answers are simple." Dr. Seuss

Don't forget to be a conductor this week!