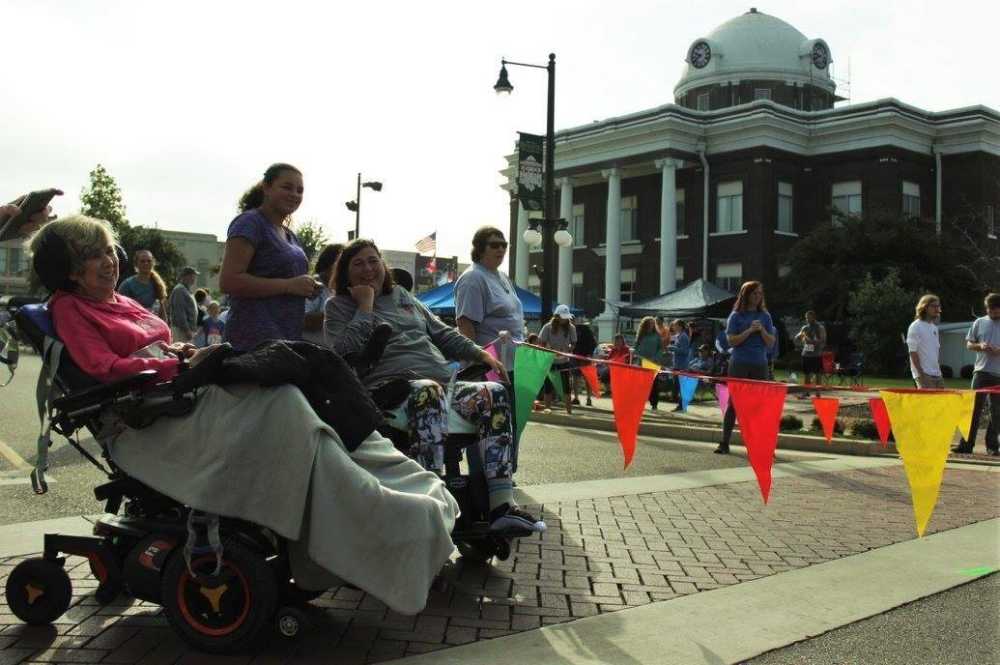 In my mind today, it was flooded with media. As I grabbed my phone to start my morning routine, the news notifications were making my phone shake as I tried to focus on my paperback devotional. Typically, I turn the phone over to block out the world while I meditate and read. This morning I started clicking and reading about the hot button topic, the inauguration of the 45th president. I read both sides: the pro and against. I read about violence as Trump followers had their "DeploraBall." No, I didn't make that up students. One of the "deplorables" was whacked over his head and received a gash according to Fox News. Good analogy students! Yes, it sounded like The Boston Massacre. Each side throwing insults. Oy Vey! Then I clicked on another article by CNN that was explaining what millienials want from the Trump administration. This article explored the availability of affordable mortgages by the demographic. They were disgruntled and wanted a home of their own instead of living with their parents. Next, there was the Irish Examiner that started with this quote:

Hope is the thing with feathers

That perches in the soul,

And sings the tune without the words,

And never stops at all,

It then went on to point out some points on Trump's resume: 6 times he's filed bankruptcy, his attack dog instincts, he's never held political office, he promoted fear tactics and xenophobia, and he's uninterested in social responsibility. Then my next notification flashed; Trump is headed to church before the inauguration. Did I already say Oy Vey? Wow! America is hope still perching somewhere? Anywhere? I finally closed my news feed and started my non-technology reading.

Students call me crazy but my random readings were talking to me. First, I read an intercession. These are requests from God. I didn't make this up. It said, "Gift government leaders with wisdom and compassion to collaborate for the good of humanity and all creation. Make us mindful of your ways, O God." Second, I read about a Saint from 500 A.D. St. Ita was from Ireland. Here is a quote, "These things that please God most are true faith in God with a pure heart, a simple life with a grateful spirit, and generosity inspired by charity. The three things that most displease God are a mouth that hates people, a heart harboring resentments, and confidence in wealth" Then I read a sermon from Pope Francis. He said, "All Christians are called to unity." I heard someone the other day say that they were bothered by Christians. They said what they believe and do is an oxymoron. I didn't argue. I listened. The truth does sting. Are we uniting or dividing? The fourth piece of reading was started with, "APPROACH THIS DAY WITH AWARENESS OF WHO IS BOSS." My eyes popped out. Yes, we have leaders but our hearts and souls have one boss. Last, my heart urged me to read one more chapter in a book I've been sharing with my youth group. I'm so glad I did! You see I feel so lost in how my mission to "keep hope floating" should play out in my life especially now from a chair. It was about empowering the poor not enabling them. Indulge me and read this excerpt: "Few citizens worked, theft was rampant, and slavery broke out among those who had once been slaves. Still, Anne Marie agreed to come. Working with the colony leaders, she created new systems of education, revamped the deplorable hospitals, and taught people the value of participating in society. The progress again impressed government leaders and led to more invitations." Is this not our society today?

Here are three big things we can do. First stop complaining. Take action. I would love to start a school but the reality is I have to do small things that are feasible like starting the Tween bookclub at our local library. Second, take your political responsibility seriously. Did you vote? We are called to participate. Third, we cannot enable the poor to perpetuate the cycle of poverty. We have to educate them to be creators and owners of their own destinies. We shouldn't expect the government or civil institutions to be the answer. "They can never replace private citizens, public organizations, religious groups, and most importantly, Jesus Christ." [quoted from Saints and Social Justice: A Guide to Changing the World by Brandon Vogt]

So on this Inaugural Day, what are your plans for your future, America's future, or the world's future? Are you going ignore it? Avoid it? Complain? Rejoice? I've found hope. I hope you get involved in what every way you can, big or small. Poverty will never stop, but take heart neither will hope.

Quote of the Day: